Recently, I was thinking about how much fun it would be to be friends with a character in the book I was reading, and I realized again just how many fictional characters I wanted to be friends with.  And let me tell you, it was a lot!  It took all of my being to narrow it down to my 7 favorites (I was going for 5).  All of these people are so funny, smart, incredible, and just genuinely interesting people that I want to sit down and have coffee with!

I’m sure she would probably be on everyone’s lists.  I mean, who wouldn’t want to meet Hermione!  She’s sassy, super smart, and basically rules the world.  Plus she puts up with two of the most annoying boys of all times (I love them but let’s be honest here…) so she deserves our never ending adoration.  I want to just get the chance to talk to her because I feel like the whole conversation would be so fun. (PS I’ll “settle” for Emma Watson)

2. Anise (Girl out of Water by Laura Silverman)

I’m in the middle of reading this book right now, so maybe she’ll turn into a whiny prick and I’ll have to edit this list and delete her.  But as of today, she seems like a fun, lighthearted teen that I could totally see myself being best friends with.  I want her to teach me how to surf, and basically live her life.  No need to meet her, just let me be her. I adore Christina.  She’s so blatantly honest, but loyal and tough and an altogether amazingly good person.  If I could pick someone off this list to have my back no matter what, it would be her.  Everyone needs a badass friend to keep them safe and yet be completely honest with them in every situation.

Amma is messed up, and an altogether crazy little girl.  She’s 13… did Flynn do her background research on this one? Seriously though I just want to see how a kid could start to act like that.  I just don’t believe it until I see it. 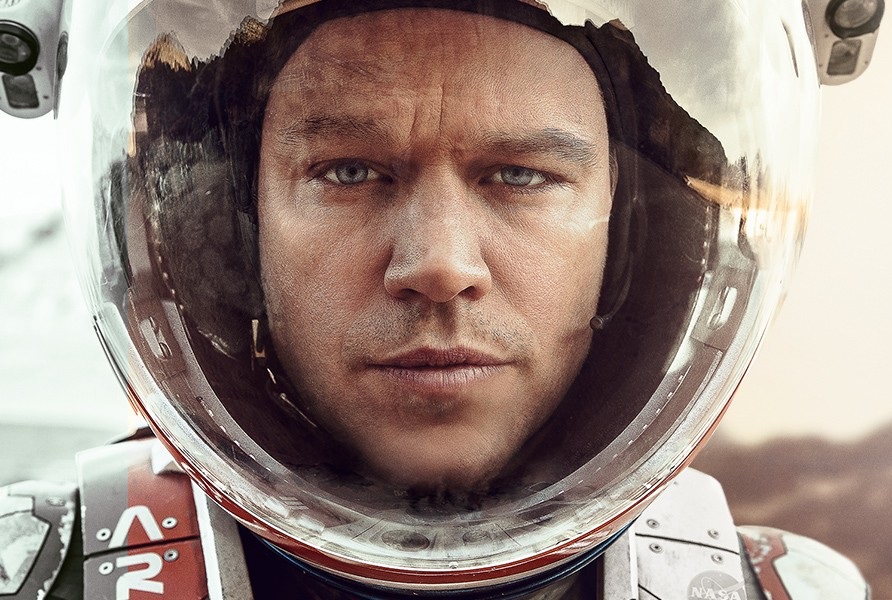 He’s so fucking smart.  Why aren’t I him.  Just… just… stare in awe.  Plus his sarcasm is top notch.  Imagine having babies with him.  They’d be smart and funny and hot and perfect.  *Breathes deeply to calm myself down* He is one of the most perfect human beings that literature has ever created.

6. All of the Hobbits (Lord of the Rings by JRR Tolkien)

I want to see a hobbit! Frodo, Bilbo, Sam, I couldn’t decide so I went with all of them.  They all have such great personalities and I want to hear them talk about their adventures.  Plus, it would be a great bonus to see their big feet and little houses!

He’s just so moody and calm but sweet and nice all at the same time.  His personality is so deep and intricate that I want to talk to him so that I can learn more.  I feel like in Twilight Jasper was the one we learned the least about, and it made me so mad.  I even named my guinea pig after him when the books had first come out!!

Which fictional characters do you want to meet? Do you agree with any of mine? Comment below!

~Now venture out and change the world ~

20 thoughts on “If Fiction Were Reality: 7 Fictional Characters I Would Love to Meet”